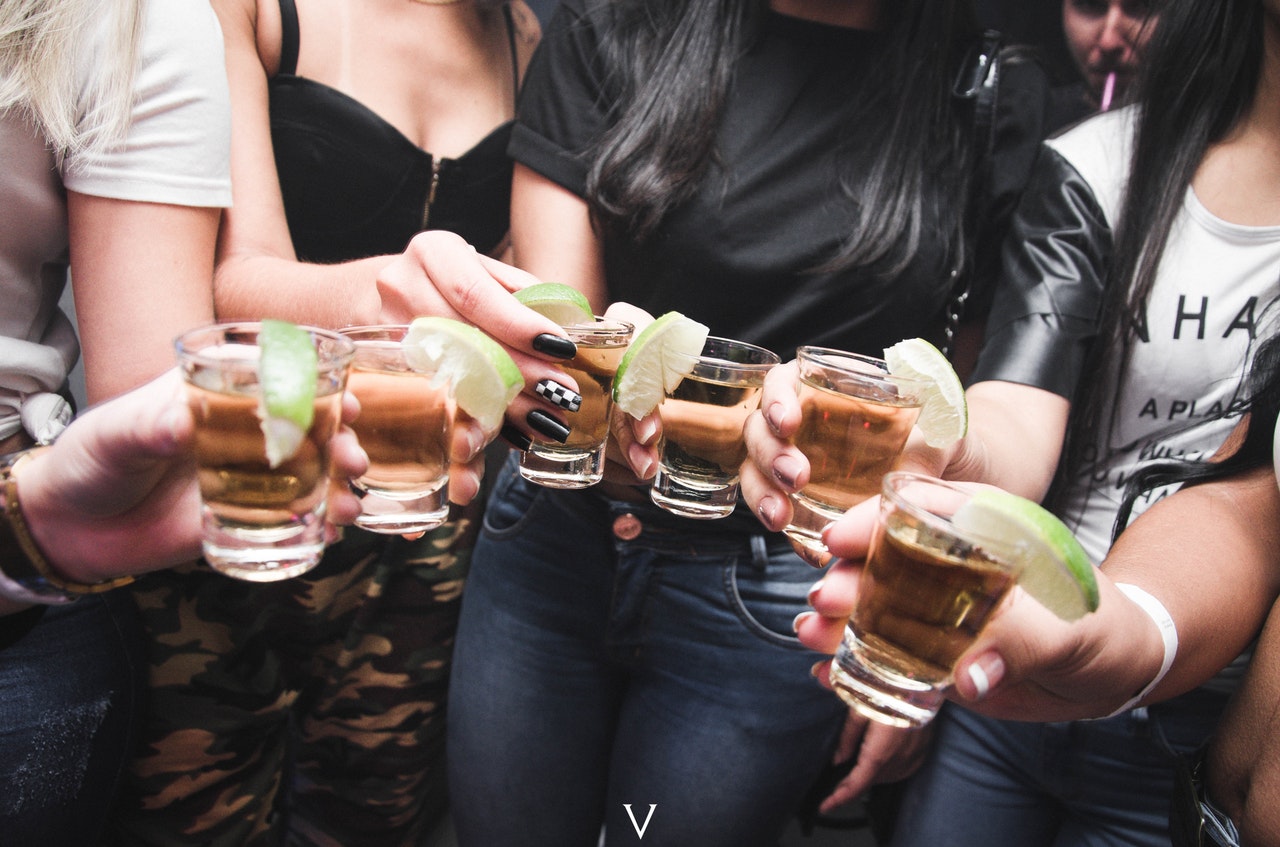 While alcoholic beverages in many cases are too high in sugar to be included in the keto diet, they aren’t completely off-limits, which is great for those of us who enjoy an evening out with friends enjoying a few adult beverages from time to time. So to answer the question can I drink on keto? Yes, you can, but of course there are a few rules to follow.

But staying in ketosis is tricky while drinking, so it’s best to plan ahead – including considering your food options ahead of time, because alcohol might make it harder to make keto-friendly choices. It’s best that your brain is in charge of the decision making when it is at its most disciplined.

After all, no one wants to spend weeks in ketosis, only to belt back a few and in a happily buzzed state agree when your friends decide to have the Uber driver make a stop at a fast-food spot, scarf down two burgers, a shake and an order of fries. Instead drink responsibly, come home and make these yummy keto pizza bites!

What can i Drink on Keto and stay in ketosis?

Whiskey, vodka and other spirits such as bourbon and tequila contain no carbs, but cordials like Fireball or Jägermeister, for example, are sugar bombs to avoid. (So are sweet cocktails such as Pina Coladas, holiday eggnog, mudslides, White Russians, daiquiris or margaritas.)

That means keeping it simple when you order, such as a whiskey with club soda, bourbon over ice or a vodka tonic will ensure that you have a fun night out while staying in ketosis, burning fat – even more if you hit the dance floor – all night.

A lot of people don’t care for hard liquor, and prefer wine or beer as their keto alcohol beverage of choice.

Most beer varieties have has a high carb content, so it’s usually not a great choice, but there are a few options, including light beers such as Michelob Ultra and Miller Light, which clock in at approximately 3 grams of carbs per serving, and Budweiser Select 44 and Miller 64, which each have less than 2.5 keto-friendly carbs per bottle. 2
While sweet wines have too much sugar to be keto-friendly, there are many vinos that are low in sugar and carbs, so you can have a glass or two guilt-free.

Dry wines – Merlot, Cabernet Sauvignon, and Chardonnay among them – are often good keto wines, but some have residual sugar – sugar that is not consumed by yeast during the fermenting process – especially so mass-marketed varietals. 3

European vintages are usually the best wine options when seeking a dry wine with little or no residual sugar, since it isn’t something that’s listed on the label.

If you prefer a sparkling wine, Brut is the word to look for on the label, as these bubblies have the least residual sugar.

If you are going to tip back a few, there are some things you should keep in mind:

And if you need a cheeseburger badly after drinking, try our low carb cheeseburger casserole. Just heat and eat and stay in ketosis while enjoying your keto alcohol drinks! 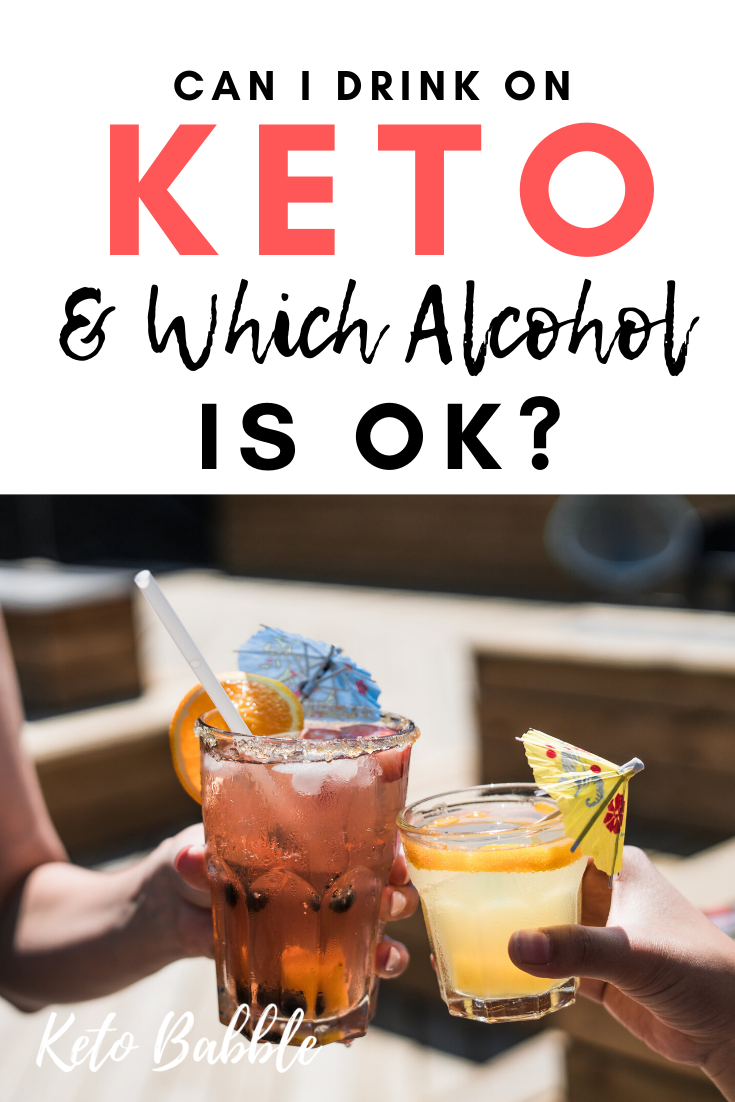 This website is a participant in the Amazon Services LLC Associates Program, an affiliate advertising program designed to provide a means for sites to earn advertising fees by advertising and linking to amazon.com. Amazon, the Amazon logo, AmazonSupply, and the AmazonSupply logo are trademarks of Amazon.com, Inc. or its affiliates.

The information we provide at Keto Babble is not intended to replace consultation with a qualified medical professional. By interacting with this site, you agree to our disclaimer.
This website uses cookies to improve your experience. We'll assume you're ok with this, but you can opt-out if you wish. Cookie settingsACCEPT
Privacy & Cookies Policy